The offerings started in 1926 with the basic design seen today. There was a 6 inch and a 7 inch long set. Each of these could be purchased with or without a wire cutter making 2 variations and 4 types. These basic designed survive relatively unchanged through 1970. Below are the date ranges and variations of these pliers

Basic Construction was originally described are made from a special electric furnace tool steel and Swedish steel, individually hardened and tempered in oil. The original finish was Nickel  and Copper plated.

They were “tested” and will not spring the jars. These will outlast the competitor pliers several times over. 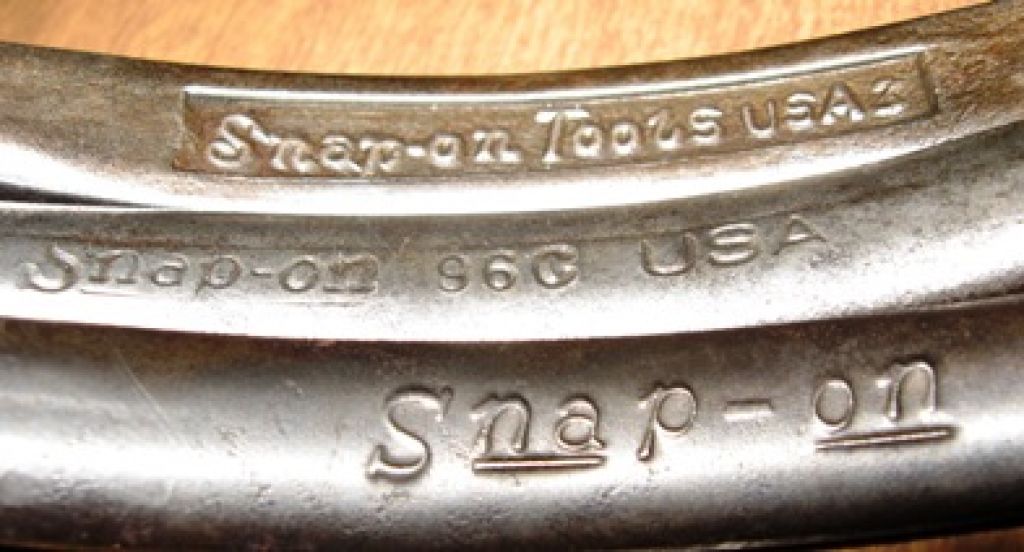 It seems the Number 94 is much more common than the 194. The early pliers have a single row of Vacuum Grip suction cups and the later and smooth (not vacuum Grip) handles. There is little to no other variation over the years. These were date stamped and marked “USA” on the inside of the handle

Number 095S. This tool appears in 1960 as discontinued, but does not appear elsewhere. It is spring loaded (S) 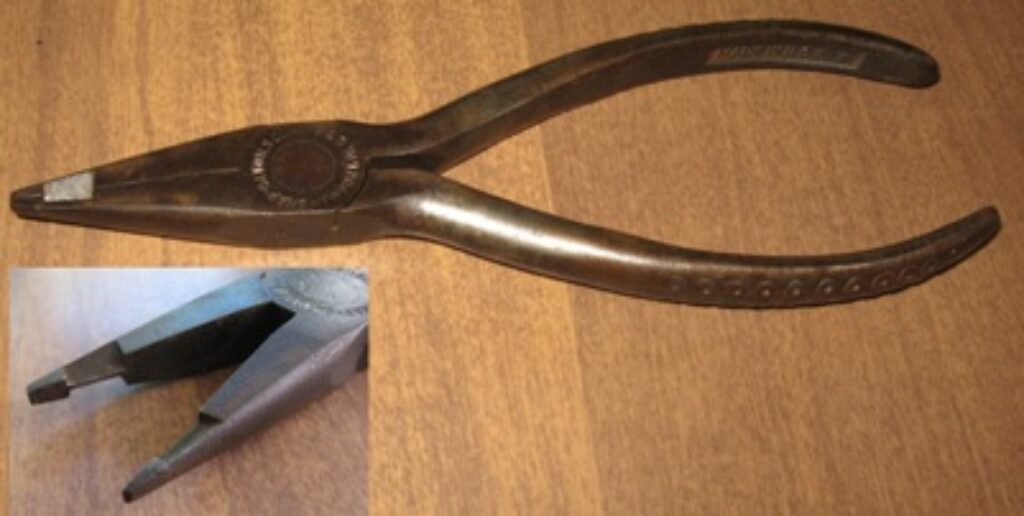 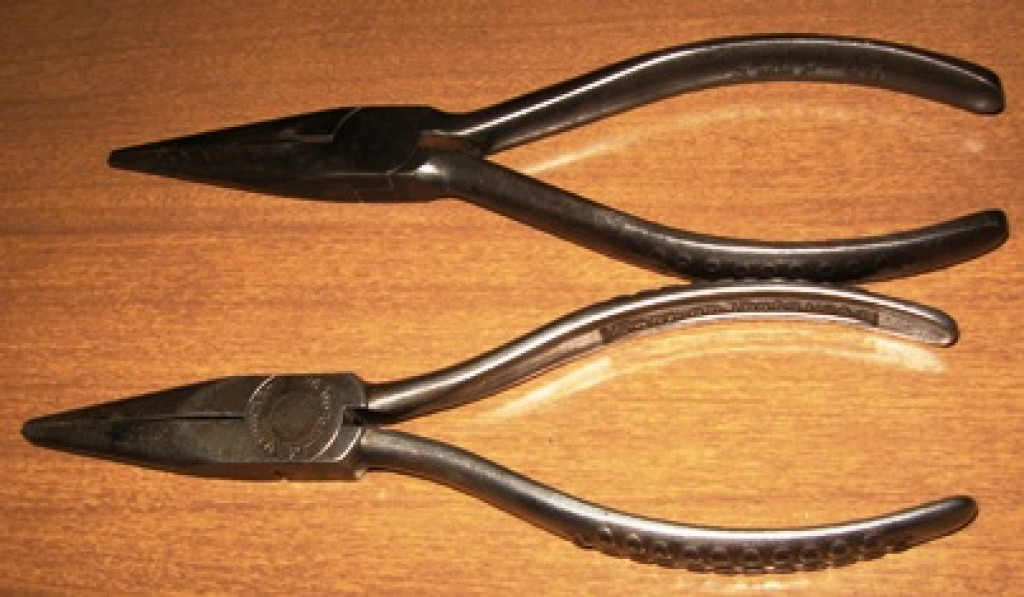 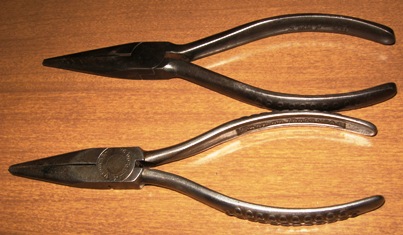 In 1926 these were OEMed from Forged Steel Products Co., Newport PA. This later became a part of Snap on and was closed in the 1950s. The vacuum grip was continued past the closing of Newport, but in the late 1950 smooth handled needle nose pliers were offered and the Vacuum Grip was phase out in the 1960s.

These seem very common and can be picked up routinely. The numbers did not change with minor changes in the design. The earlier 96 pliers are shorter, have a different Vacuum Grip pattern. They are marked differently as well. Into the 1950s the 196 and maybe other variants seem to appear with and without the suction cups (Vacuum Grip and smooth)

The catalog also is incomplete. Variants such as a 96S with wire cutters on the tip exist 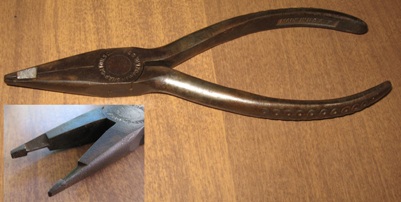 Number 96-S.  I would guess “S” is Special, and the cutters are shown.

In 1936 there was series of Special Textile Mill Pliers. These were made to specifications from Knitting and Hosiery mills. These appeared in the Snap on catalog for one year only. There are 3 types

T-1 6 inch – these are small duck bill pliers
T-2  6 ½ inch with a narrow jaw for tight spots
T-3 5 ¾ inch Reed Pliers. Reed is a fiber used in making seats for chairs and the jaws are textured for grip

So if you want to date your pliers, we know a few things. On the inside of the handles the pliers are marked. There should be a date stamp. Early pliers may be marks with a stamp on the joint. The style of plier can help establish a start date as well. The recessed lable in the handle probablu means it was made in Newport PA, the other stampings likely are Kenosha WI. Kenosha did not start making pliers until the mis 1930s. Smooth handles mean late 1950s or newer. Vacuum Grip was becoming rare after 1970.

The E-series as shown in the 1962 catalog

The E series. There is an electronic series called the E series. In 1962 there were major changes with a series on plastic handled electronics pliers. These all carry the letter “E” and are

E-701 This is a 6 1/2 inch long, red plastis handled round jaws without cutters

E-702 This is a 6 11/32 inch long, bent tips red plastis handled round jaws without cutters

E-708 This is a set of Midget needle nose pliers